This man has been seen throughout the southeast making a scene to capture the attention of local law enforcement. This man considers himself to be a First Amendment Auditor.

The Municipal Association of South Carolina offers the following advice and suggestions on how public officials and law enforcement agencies should handle First Amendment Auditors:

Educate employees. All public-facing employees should have some familiarity with First Amendment audits and how to respond. Although the auditors often exceed their rights under the First Amendment, they do have the right to film public employees in public places.

Don't overreact. Auditors are trying to provoke a negative reaction that they can post on social media. A video of a public employee responding calmly is not going to result in much traction. The best defense is simple patience.

Identify and mark nonpublic forums. In many cases, auditors will try to enter private areas, hallways or offices. The municipality has a right to mark these areas as nonpublic and to impose reasonable regulations on the right to film in them. Nonpublic forums can include any areas into which, under ordinary circumstances, visitors must be invited before entering. Examples include hallways, cubicles, offices and workspaces.

Consider rules about harassment. Some auditors may engage in conduct that rises to the level of harassment. They may claim they can demand answers or invade the privacy of private residents. In at least one instance in South Carolina, an individual claiming to be an auditor harassed a female employee by filming her repeatedly and at length. Municipalities can adopt appropriate regulations about such harassment and abusive behaviors.

Before adopting any specific regulations, a municipality should consult with its attorney. The rules are complex and violations of the First Amendment can result not only in an embarrassing YouTube video but also monetary liability. Again, the most important thing to remember is to keep calm.

You can click here to watch a video on the municipal association's website regarding First Amendment Audits. 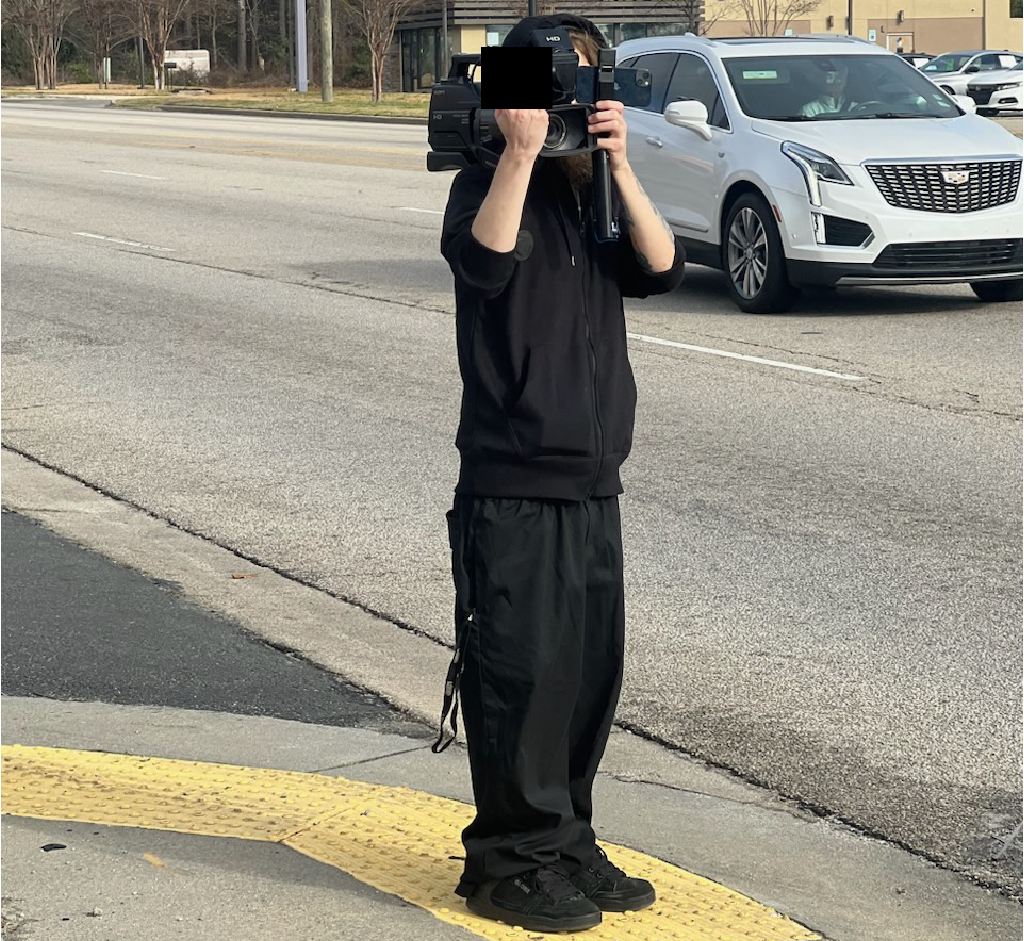 Is Your Company a Member?

If you are an employee of an SLMA member company, we invite you to set up an online account to:

The members of SLMA invite and encourage you to join! By working together, we can achieve our mission to maintain and enhance our industry as a whole.

All memberships are company based and individuals cannot join SLMA.